And though American Village officials honored the two military figures, the pair of Army leaders were quick to focus attention on the village’s achievements over the past decade.

“Let us fully appreciate our surroundings,” Moore said as he spoke in front of a large painting of George Washington. “There is a rarified air and spirit here that is not unlike my beloved West Point.

“This place is going to turn into a magic place. A place for not only Alabama and Georgia, but the whole United States,” Moore added. “(Having Liberty Hall named in my honor) is a very humbling experience. I don’t think I deserve it.”

Casey also praised American Village, and said it is “destined” to become a national landmark.

“Whoever thought of the idea of having this institution should be highly commended,” Casey said. “This will become a nationally known institution, not just a state institution.”

“Today is not just about looking backward, it’s about looking forward,” Walker said. “We have built a solid foundation here. We are off to an earnest beginning.

“We have been blessed with liberty, and we have a mission to fulfill. This nation needs an American Village in every state,” Walker added. “General Moore, you have charged us with the task of reaching not thousands, but millions. We will do our best to fulfill that mission.” 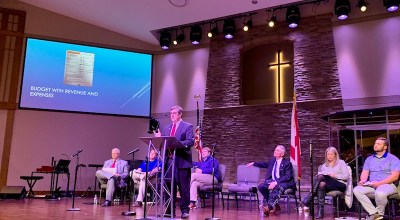 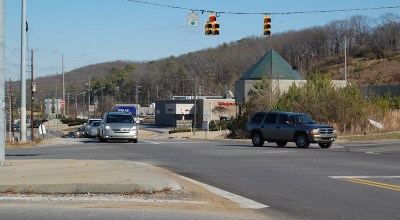