The all-star game, which will close out the AHSAA’s annual All-Star Sports Week July 12-16 in Huntsville, is set for 7 p.m. Friday, July 16, at Louis Crews Stadium on the Alabama A&M University campus.

Mote, who signed a football scholarship with the Air Force Academy in February, was the only Shelby County player or coach chosen to participate in the all-star game.

The 6-foot-3, 228-pound defensive end recorded 44 tackles and two sacks during his senior season with the Jaguars, who finished with a 10-3 record and advanced to the quarterfinal round of the Class 6A playoffs. 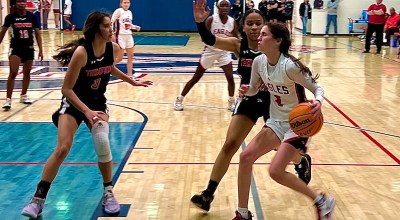 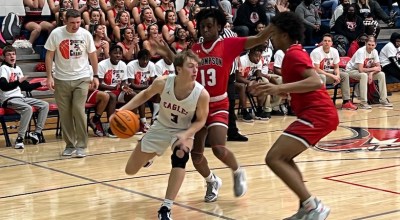