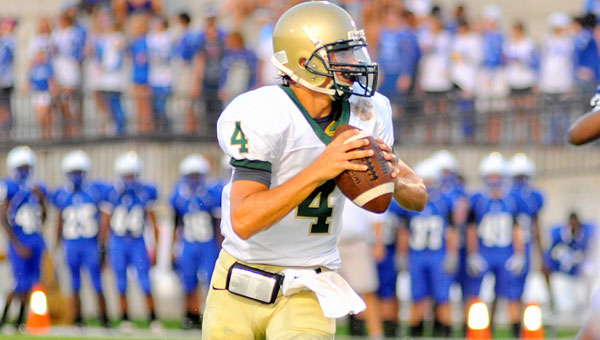 The Pelham Panthers came within a field goal of beating one of the best teams in Class 6A, Region 5 last season during an Aug. 20 jamboree in Northport.

Pelham fell to the Wildcats 13-10 during the jamboree, which had no bearing on either teams’ records for the 2010 season.

The Panthers put up points early and late in the game, but came up short of beating the Wildcats in a game defined by two heavy defenses.

Pelham senior placekicker Cameron Haynes put up the first points for Pelham with a 37-yard field goal in the first quarter.

However, it would be the last time the Panthers would score until the end of the game, as junior wide receiver Josh Verner scored on the last play of the game, bringing the final score to 13-10.