The position had been previously held by Art Beattie, who has been named executive vice president and chief financial officer for Southern Company.

Raymond has more than 28 years experience in the utility industry and was most recently the chief financial officer for Gulf Power in Pensacola, Fla. 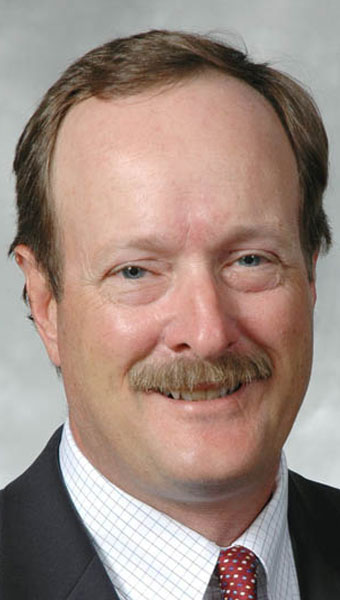 From STAFF REPORTS Morris Wade Richardson of RichardsonClement PC has been selected for inclusion in the 2011 edition of The... read more