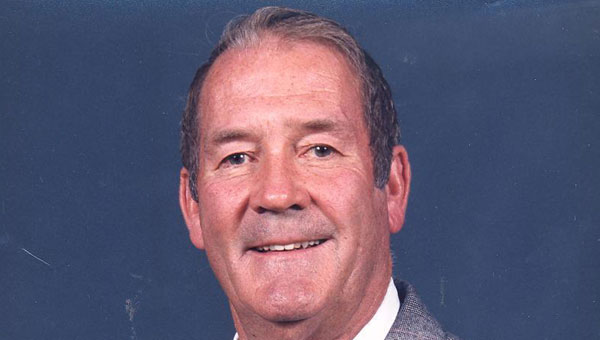 Thurman was a past president of the Birmingham Homebuilders Association. In 1992, he was inducted into the National Homebuilders Hall of Fame.

Preceding Thurman in death were his parents; his first wife, Katherine Anne Willis Wilson; and his sister, Ivadean Goolsby.

The family especially thanks Countryside Care Hospice for their compassionate care of Thurman during his illness.

Shelby County volunteers have helped make more than 16,000 pastries in preperation for the Greek Food Festival Sept. 23-25. By... read more