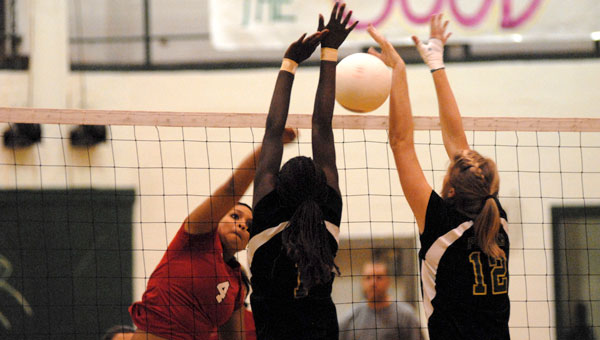 “I was fired up,” Fleisher said. “I thought we did an excellent job. Our intensity was high. We made the adjustments that we needed to make from the beginning of the season, and those adjustments allowed us to win the match.”

Each team traded victories in the match’s first two games before the Warriors won three consecutive games to get the win.

Fleisher said execution was the key for the Warriors to come away with the win.

“We did extremely well on hitting and executing the plays we had established,” she said.

McKenna McLain recorded a team-high 27 assists to go along with two service aces.

Carter added three blocks for Briarwood, which improved to 10-11 overall.