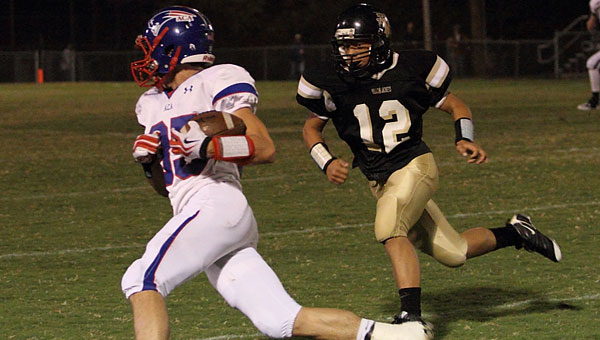 Johnson led the Vincent defense with eight tackles and a sack.

Vincent closes out the regular season Oct. 28 on the road at Winterboro. The Yellow Jackets will travel to Houston Academy in the first round of the Alabama High School Athletic Association Class 2A playoffs Nov. 5.