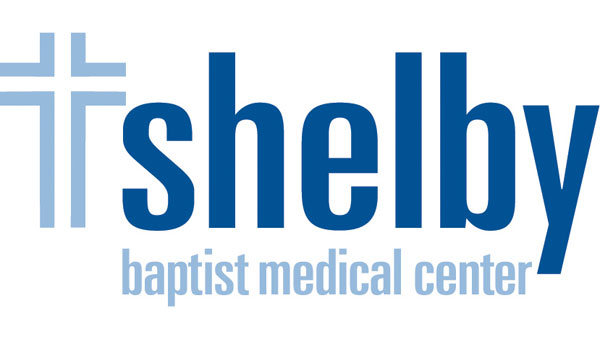 Officials with Baptist Health System and Alabaster's Shelby Baptist Medical Center have praised the hospital's infection control manager for her quick response in identifying five cases of a rare bacterial infection and linking those cases to a nutritional supplement. (File)

The swift and determined action of personnel at Shelby Baptist Medical Center after discovering a rare bacterial infection there likely saved many lives, said hospital officials.

On March 29, the Alabama Department of Public Health announced nine patients, including two at Shelby Baptist, had died at six Alabama hospitals after being infected with the serratia marcescens bacteria. All patients who died as a result of developing the bacterial infection in their bloodstreams had received the total parenteral nutrition supplements formulated by the Birmingham-based Meds IV company.

“In 2010, we only had two cases at Shelby Baptist,” Ennis said. “So when we saw a number of cases over the course of four days, it prompted several people to say ‘hey, what’s going on?’”

The hospital then contacted Meds IV and ADPH and the Center for Disease Control to report the link, which led to the discovery of several more cases across the state.

TPN is an intravenous nutritional supplement given to patients who, for medical or surgical reasons, are otherwise unable to receive their required nutrition through their gastric systems. It is formulated each day based on specific patient needs, and is delivered to the hospital every day.

Because each bag of TPN has a shelf life of 24 hours, Baptist hospitals do not keep stocks of the substance. Any unused TPN is discarded at the end of the day, said Shelby Baptist President and Chief Executive Officer David Wilson.

Ennis said within several hours, the infection control manager, working with other staff at the hospital, made the connection between the bacterial infection and the TPN solution. In fact, it was hospital personnel who alerted Meds IV about the problem with its product, and also contacted the Alabama Department of Public Health and the Centers for Disease Control.

When the team realized the TPN solution was linked to the bacterial infections, all Baptist hospitals stopped using all substances from Meds IV. Baptist officials then worked to make an association with a national vendor to supply its TPN needs.

“We’ve been trading with (Meds IV) for more than 10 years, and we have not had any quality issues at all. They had a pretty solid reputation,” Wilson said, noting the Center for Disease Control could release the findings of its investigation into Meds IV in the next few days.

Shelby Baptist has received a number of calls from former patients asking if they may have been exposed to the bacteria because they received an IV at the hospital.

The infection was not transmitted through typical IVs given at the hospital.

“We know the patients who were infected (at Shelby Baptist). It was five. There won’t be six. It can never be six,” Wilson said. “This infection has come and gone.”

“It’s not transferable from person to person. It’s not like influenza,” Ennis said. “It’s not a public health risk.”

Because the first serratia marcescens cases were discovered at the hospital on March 15, which was the first day of spring break, the hospital was operating on a reduced staffing level.

Ennis said the “tenacious and intellectually curious” manner in which the infection control team worked to establish the link between TPN and the infections likely saved many lives across the state.

“The magnitude of what could have happened was huge. I truly think they saved many people’s lives,” Ennis said.

“I think they’re heroes,” Wilson said. “When we say they had an impact and saved lives at Shelby, I think the case may have been true at the other five hospitals too.

“This was a real tragedy, and it’s hard not to get emotional when talking about it,” Wilson added. “But when you realize how much worse it could have been if not for the actions of these Shelby Baptist employees, it could have been a lot worse.”