Erica Jane Harris of Huntsville and Christopher Cale Thompson of Vincent are happy to announce their engagement and upcoming marriage.

The bride-elect is the daughter of Debbie Nickles of Lakewood, Ohio, and James and Susan Harris of Mountain Brook. She is the granddaughter of the late Ralph Pickering and Ida Pickering of Orange Park, Fla., and the late P. R. Harris, Jr. and Edna Harris of Opelika. She is a 2008 graduate of Bay High School in Bay Village, Ohio, and is currently a student at Jefferson State Community College. 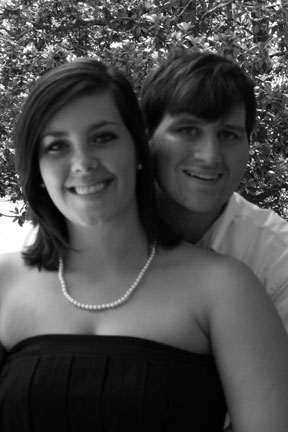 The wedding is planned for Saturday, August 27, 2011, at Columbiana United Methodist Church.