Thomas Wilson Johnson, age 85, of Alabaster passed away on Friday, June 10, 2011. He served his country, two terms, with love, honor and valor in the United States Navy during and after WWII. He retired first from Consolidated Dairies and then as a security officer from Brookwood Medical Center.

Predeceased by his mother and father, Rebecca and Whit Johnson, and a daughter, Rena Marie Johnson. 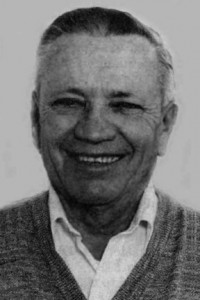 Arrangements were under the direction of Charter Funeral Home.