The bride-elect is the granddaughter of Mr. and Mrs. Richard Estes of Jackson, Miss., and Ms. Hazel Banks Walters Reed of Caledonia, Miss. 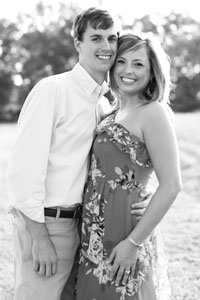 (Contributed) Morrison-Reese Mark and Anniece Morrison of Birmingham are proud to announce the engagement of their daughter, Megan, to Jason... read more