The University of Montevallo volleyball team split a pair of Peach Belt Conference matches with UNC-Pembroke and Francis Marion Oct. 8-9.

The Falcons (8-10 overall, 3-3 in Peach Belt Conference) continued their recent roll with a 3-1 victory over visiting UNC Pembroke in a match Oct. 8.

UNCP was led by Hannah Hill who had 12 kills and 15 digs. Chelsea Phillips added 10 kills.

The Falcons took the early lead against Francis Marion University, but the 2-0 lead would not stand up as the Patriots won the final three games to take a 3-2 victory.

Garrison had 57 assists and eight digs.

Liz Drewry and Ashlee Cook led the way for FMU with 14 kills each.

Montevallo will return to action Wednesday, Oct. 12 at 5 p.m. as the Falcons host USC Aiken in Peach Belt Conference action. The match will also be the Dig Pink match for the Falcons as they help fight breast cancer. 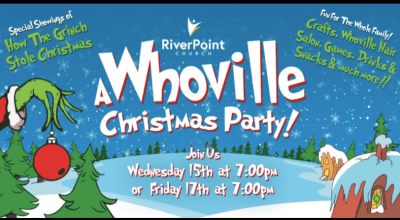