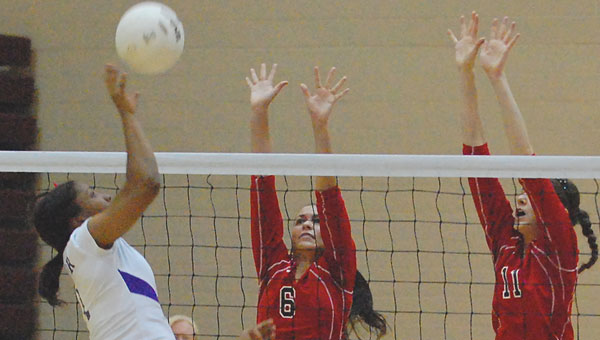 Junior Hannah Kowal, who was named the tournament’s most valuable player, led the Eagles with 15 kills in the victory.

The Eagles will host Oxford in an AHSAA Class 6A sub-state match Oct. 20.

Allen led the Panthers with 15 kills, 13 digs and three service aces in the victory.

Pelham will travel to Huntsville in an AHSAA Class 6A sub-state match Oct. 20.