Parents complain about mold in school 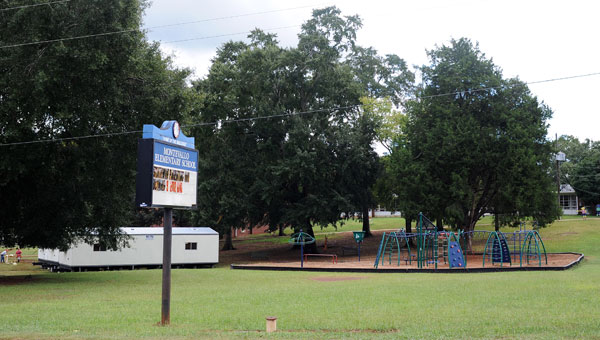 Montevallo Elementary parents are concerned about the cleanliness of their school. Some classes are still meeting in portable classrooms due to mold discovered in a wing. (File)

MONTEVALLO – Montevallo Elementary parents recently expressed concern about what they say is a prevalent mold problem in the school.

Parent-Teacher Organization President Michele Gallagher and other parents approached the Shelby County Board of Education in mid-September to address a mold issue in an MES classroom. The SCBOE approved hiring ServPro and ERG Environmental to evaluate the school’s air quality and clean the fifth grade classrooms.

“We took our concerns to the board and left hopeful that things would truly change,” Gallagher said. “We just want to do what’s right. We’re not expecting the Taj Mahal, but we are expecting a safe, clean school for our kids.”

“There is some misinformation that has come out that we are through with Montevallo Elementary and we are leaving,” Ferguson said. “Parents are concerned about that because of issues still in the building.”

Gallagher and other parents aren’t convinced that the problem has been addressed completely. 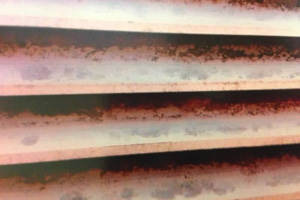 Pictured is mold on a Montevallo Elementary air vent, according to PTO President Michele Gallagher. (Contributed)

MES parents Gallagher, Jennifer Macomb, Jolinda Underwood and Stephanie Burns met at MES Nov. 19 to discuss the school’s issues. The group of mothers showed photos of mold in bathrooms and other areas of the school unrelated to the fifth-grade wing.