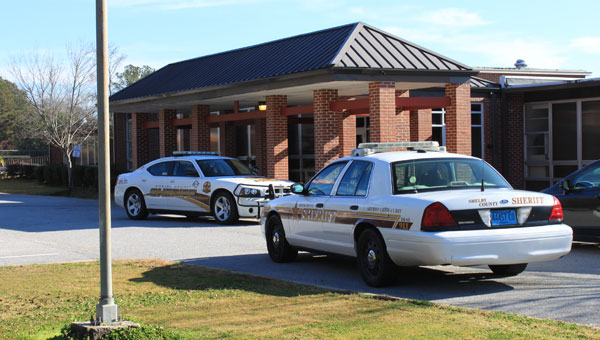 CHELSEA — No injuries were reported and no weapons were found after Chelsea Middle School was placed on lockdown Dec. 14 after one student threatened another student.

According to the Shelby County Sheriff’s Office, one student verbally threatened another student on Dec. 13 after the students had left the school campus.

Cindy Warner, spokesperson for Shelby County Schools, said school officials locked down the school so officials could conduct a thorough search. The school lifted the lockdown at about 9:45 a.m.

Shelby County Sheriff’s Office Capt. Ken Burchfield said deputies conducted a search of the school and found no dangerous items, and said no injuries were reported in the incident.

“Chelsea Middle School has returned to normal operations,” read a Sheriff’s Office press release. “A deputy will remain at the school to further the investigation of the previous threat and ensure there are no further incidents.”