A representative from the Volkert engineering company said Alabaster’s schools are in “overall good shape,” but recommended several short- and long-term repairs and improvements at the six facilities – especially at the Thompson Intermediate-Sixth Grade Center building and Thompson High.

During a Jan. 22 Alabaster Board of Education Work session, Volkert Vice President Leon Barkan presented an assessment of the school buildings, and made recommendations for each school.

In total, it likely will cost the board about $260,000 to fund short-term fixes to the buildings, and likely will cost about $24 million to make long-term repairs and renovations, Barkan said.

The Alabaster BOE voted in November 2012 to hire the Volkert company to complete the assessment as the city prepares to separate from the Shelby County School System before the 2013-2014 school year.

Barkan said the Thompson Intermediate and Sixth Grade Center building off Alabama 119 will cost the most to repair and renovate, followed by Thompson High School.

The TIS building was constructed in 1960, and the TSGC building was built in 1951. Together, the two schools currently hold more than 1,400 students.

“Essentially, the building has worn out its useful life,” Barkan said of TIS, noting the school’s grounds are prone to flooding during heavy rains.

Barkan said TIS and TSGC have some roof leaks, and said the schools’ canopy system is in need of replacement.

Barkam estimated a total cost of about $64,000 to address short-term items such as roof leaks and drainage concerns at TIS, but said the long-term cost could be about $3.4 million. He estimated a cost of about $140,000 to re-roof the TSGC and replace the lighting in the school’s gym. 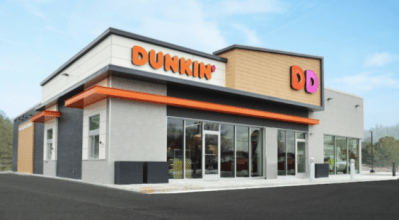