MONTEVALLO – The University of Montevallo on Main project is well under way, according to members of the Montevallo Development Cooperative District during a meeting Jan. 28.

The UMOM project involves renovation of the former Alabama Power building into seven classrooms and faculty offices for the University of Montevallo.

The project, which was funded by UM, city of Montevallo and Shelby county funds, should be completed in early July, according to Reed Prince, the county representative of the MDCD.

Reed said the project is “moving along,” and classes could be held in fall 2013.

The MDCD entered into executive session to discuss those who have expressed interest in the former Alabama Coach Company building.

Dee Woodham, chairperson of the MDCD and city council member, said the MDCD will conduct “face to face” interviews with interested parties over the next weeks and months.

“Our hope is that we have a restaurant there, but we’re not going to limit it to a restaurant,” Woodham said.

The MDCD also may consider selling the property, though the cooperative prefers to lease the potential restaurant site.

Those interested have until March 1 to contact Shelby County Planning Services Supervisor David Hunke with letters of interest.

“We hope to move very quickly on this,” Woodham said. “We have to have the right kind of business. It’s in the heart of the redevelopment we want to do.”

Interested parties should submit, via mail, a written statement of interest no later than March 1 to David Hunke, Department of Development Services, 1123 County Services Drive, Pelham, Alabama 35124 or email dhunke@shelbyal.com. 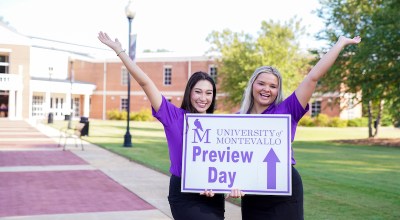 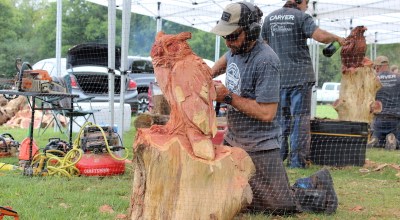