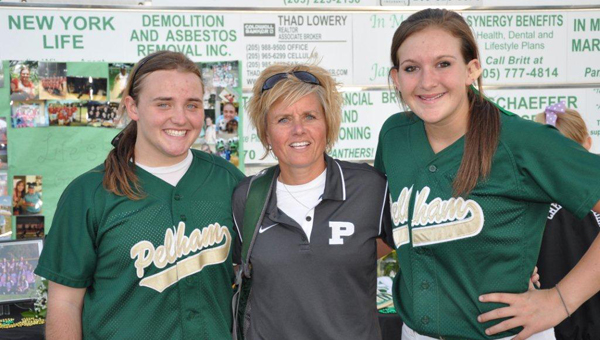 The Pelham Panthers softball team jumped out to a 6-0 lead on their way to an 8-3 victory over Hueytown April 25.

Rebekah Fox threw all seven innings and allowed three runs on seven hits with four strikeouts and four walks in the win for Pelham.

FROM STAFF REPORTS The Oak Mountain Eagles softball team claimed the No. 2 seed in the Class 6A, Area 8... read more