Jessyca Ray took the loss for Evangel while giving up two earned runs on six hits. Mary Beth Yaeger went 2-for-3 with a run while Emily Murray and Maggie Morse each drove in runs for the Lightning.

The Lightning began the tournament with a 3-2 win over Hope Christian. Ray had eight strikeouts and allowed one earned run on five hits for the win. Jordan Swindle was 4-for-4 with two RBIs while Ray finished 2-for-4 with an RBI.

Evangel advanced to the championship game with a 4-3 win over T.H.E. Ray earned the win while allowing two earned runs on six hits with five strikeouts. Swindle led the Lighting with a 4-for-4 effort with three RBIs. Anna Vaughn was 2-for-4 and Ray added an RBI. 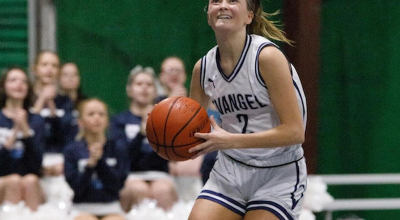 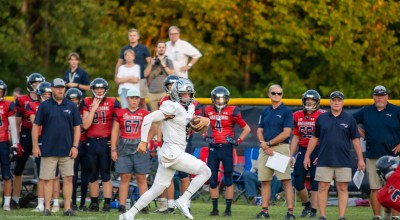 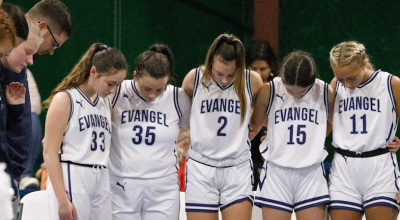 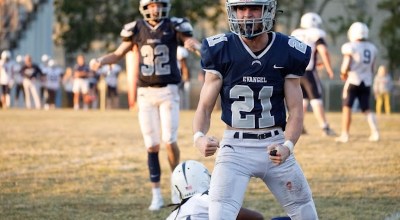