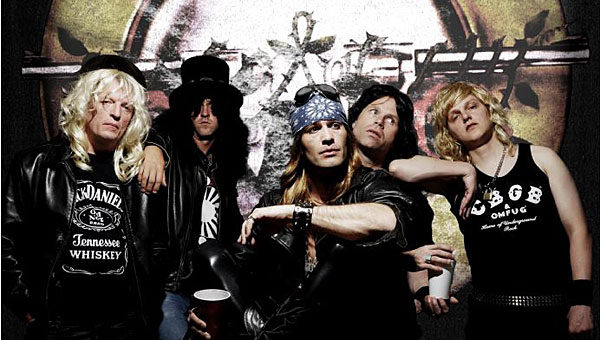 Some of the most iconic tunes from the 1980s rock scene will fill the air surrounding Pelham’s Oak Mountain Amphitheater on June 8 as a slew of tribute bands will perform on both of the venue’s stages.

The Oak Mountain Amphitheatre’s first Rewind Fest will kick off at 5 p.m., and will feature seven tribute bands covering some of rock’s most well-known bands. Gates will open at 4 p.m., and ticket prices range from $10-$30, said Amphitheatre General Manager Patrick Boone.

“The ticket price starts at $10, just like ticket prices back in the ‘80s,” Boone wrote in an email, noting the venue will sell $4 beer during the event. “It’s an all-around inexpensive night of great entertainment to take you back to your youth and hear music from these great artists.”

Boone said he is looking to make the Rewind Fest an annual event, and decided to organize it after seeing a similar concert in Dallas.

In future years, Boone said he is looking to feature a disco-themed Rewind Fest and a Woodstock-themed event.

For more information, and to purchase tickets, visit Rewindfest.com.