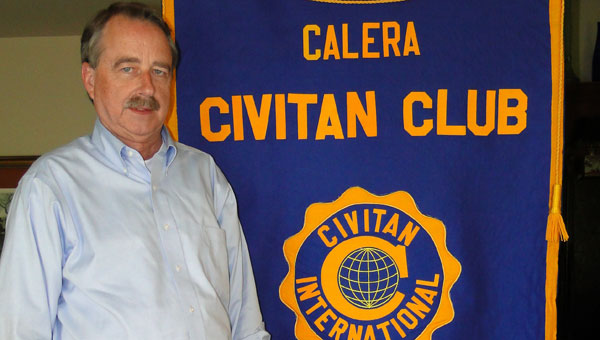 “Civitan” is a coined word that comes from the Latin word “civitas,” which means citizenship. It’s the name taken by a group of Birmingham business men who met weekly at lunch in 1917 to discuss ways they could contribute to the improvement of the community. The Birmingham Civitans generously contributed both resources and services during

Members not serving in the military took up the task of conscientiously supporting every drive started in support of the United States war effort.

As word spread of the effectiveness of the Civitan club, men from other cities became interested in the concept. The Civitan International organization was established April 15, 1920. Civitan clubs today are in 36 countries.

Civitan is an all-volunteer service organization where men and women come together to meet the needs in their communities through service and fundraising, with a focus on serving people with developmental disabilities.

The clubs are best known for conducting hands-on projects, from building wheelchair ramps to constructing playgrounds for children with physical and developmental disabilities.

“We are proud of what we have accomplished in less than a year,” Calera Civitan Club President Larry Fikes said. “We want to continue the success over the coming years, but we need service-oriented people to accomplish this goal. In addition, we want to begin a Junior Civitan Club in our middle and high schools.”

Calera Civitan Club contributes to the Civitan International Research Center located at UAB. The center conducts research studies to improve the lives of individuals and families affected by neurodevelopmental disabilities.

Mollie Brown is a community columnist for the city of Calera and can be reached at dmjhb1@bellsouth.net.

By MOLLIE BROWN / Community Columnist Men and women join the military for different reasons. Some join for the education... read more