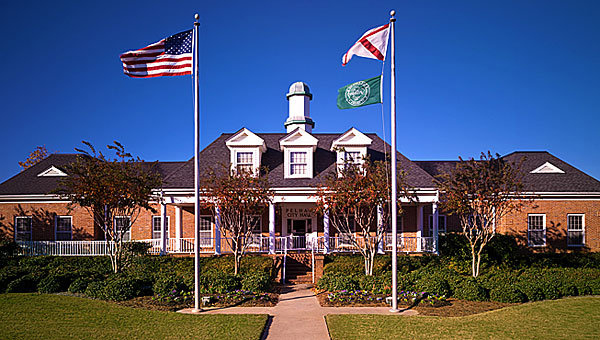 Pelham’s sales tax revenues have been on the rise recently since taking a sharp dip after 2008. (Contributed)

Pelham has been seeing a steady rise in its sales tax revenues since late 2011 after sales tax collections suffered a sharp drop after 2008, the city’s auditor said during a June 17 presentation.

While giving a synopsis of Pelham’s audit for the 2012 fiscal year, Lee Willoughby with the Moses, Phillips, Young, Brannon and Henninger accounting firm said the city’s 2012 fiscal year sales tax revenue nearly matched the number from the 2008 fiscal year.

“You’re not quite back to where you were in 2008, but you are getting closer,” Willoughby told the council. “Just like you, the sales tax revenues in other cities seem to be coming back.”

The current fiscal year also is seeing a positive trend. From October 2012-April 2013, Pelham’s sales tax revenues were up about 4.6 percent over the same time period during the 2012 fiscal year, said city Finance Director Tom Seale.

“That’s a nice number for us to be looking at,” City Council President Rick Hayes said during the presentation.

At the time the audit, Pelham had about $18 million in its reserve fund, drawing praise from Willoughby.

“I think a lot of cities would be glad to have your cash cushion,” Willoughby said. “It’s a healthy balance sheet as it reads.”

Dear Editor, Occasionally someone materializes to meet a need, and their appearance seems to be divine intervention. Such was the... read more