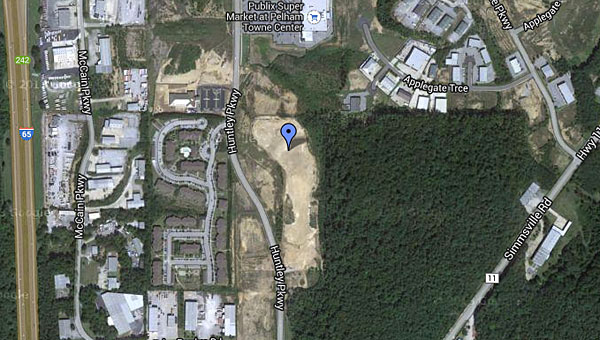 The Pelham City Council will hold a public hearing on a proposed apartment and retail development on Sept. 9. (File)

Pelham residents will have a chance to voice their opinions on a proposed new apartment complex and retail development on Huntley Parkway during a Sept. 9 public hearing on the matter.

The City Council hearing is scheduled to begin at 7 p.m. at Pelham City Hall, which is off U.S. 31.

The hearing will give residents and interested parties a chance to share their thoughts on the proposed developments before the council decides if it will rezone two pieces of property off Huntley Parkway to accommodate the projects.

Pelham’s Planning Commission voted unanimously during an Aug. 8 meeting to support the rezoning requests, which passed the decision on to the City Council.

If the rezoning is approved by the City Council, developers will move forward with constructing the Grand Reserve Apartment Complex and a retail complex across Huntley Parkway from the Huntley Apartments.

The proposed complex would include 72 one-bedroom units, 108 two-bedroom units and 48 three-bedroom units. It would also include abundant green space, a large pool and a clubhouse, developer Steve Corbett said previously.

If the rezoning is approved by the City Council, the Zoning Board of Adjustments would still have to approve a variance to set housing density for the property.

By NEAL WAGNER / City Editor A 37-year-old Alabaster man is being held in the Shelby County Jail on a... read more