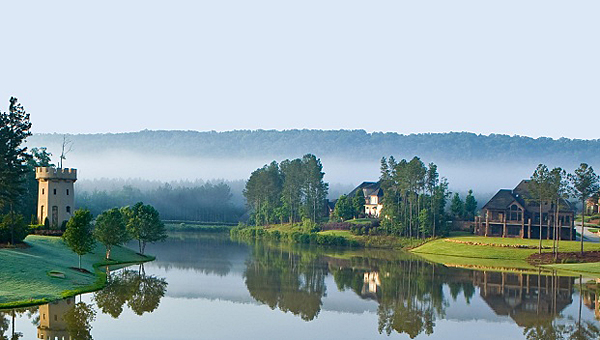 Players at Pelham’s Ballantrae Golf Club soon will have new rides while traveling around the course after the City Council approved a $244,440 lease during its Dec. 16 meeting.

The council approved a three-year lease with the Yamaha Golf Car Company, which will give the golf course 70 new golf carts, two new beverage carts and two utility carts. All carts are under warranty during the entire three-year lease period, said Ballantrae General Manager Butch Byrd.

The lease will mark the first new golf cart fleet at Ballantrae since the city signed a five-year cart lease in 2008. Byrd said Yamaha will work to get the new fleet to Ballantrae in early 2014.

During a pre-meeting work session on Dec. 16, City Council President Rick Hayes said the lease amount was already included in the city’s 2014 fiscal year budget, and said the new fleet will be “a nice upgrade” for golf course patrons.

The new cart fleet will be designed to handle the rising number of golf rounds Ballantrae has seen over the past several years, Byrd said.

When the current cart fleet was leased five years ago, Ballantrae saw about 32,000 rounds of golf annually, compared to about 40,000 today, Byrd said.

“Our relationship has been extremely positive,” Byrd said.