Two Alabaster residents and a Georgia resident are being held in the Shelby County Jail on bonds totaling $7,000 apiece after they were charged with having 98 hits of the hallucinogenic drug acid in Pelham. 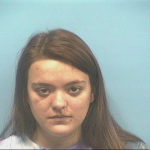 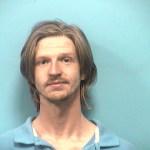 According to Shelby County Court records, the felony possession of a controlled substance charges came after officers discovered 98 hits of acid in the suspects’ possession in the 600 block of Cahaba Valley Road in Pelham on Dec. 21. 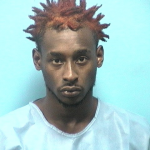 The misdemeanor charges came after officers allegedly found a small amount of marijuana, pipes, bongs and rolling paper with the suspects.

Cabrera, Miller and Rose are scheduled to appear in Shelby County Drug Court on Jan. 3, 2014, at 9 a.m., according to court records.

‘Yes, Virginia, there is a Santa Claus’