Local student journalists, writers named among best in the state 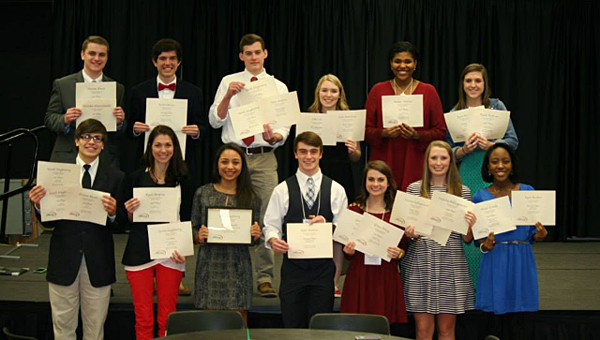 Each day, students across Shelby County have a chance to watch some of the best high school broadcast journalism and read some of the best student literature in the state, according to the Alabama Scholastic Press Association.

THS TV’s Sarah Singleterry won the Alabama Broadcaster’s Association Scholarship, which is awarded for the first time this year to the top high school broadcaster in the state.

By NEAL WAGNER / Managing Editor Felony charges have been dropped against a Pelham woman who was charged with smoking... read more