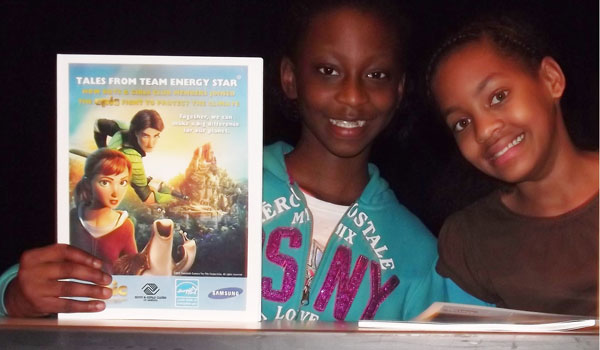 MONTEVALLO—Birmingham’s Boatright Company announced in a news release March 18 that it has entered into a non-binding letter of intent with Stella-Jones, Inc., a publicly traded company based in Montreal, Quebec, to sell Boatright Railroad.

Boatright Railroads is the biggest division of Boatright Company and includes including wood treating facilities located in Montevallo and Clanton. Boatright Railroads manufactures, sells and distributes creosote and borate-treated crossties as well as switch ties, tie plugs and bridge timbers to railroad operators.

If finalized, the transaction is expected to close late in the second quarter of 2014, according the news release. None of the details of the sale were released.

The Montevallo and Clanton plants employ approximately 150 people, and both companies have indicated all of the existing employees will keep their jobs, and that there will be no interruption in business.

Stella-Jones is a leading North American manufacturer of pressure treated wood products, according to their website. The company currently owns a treating facility in Warrior, as well as 18 other facilities throughout North America.