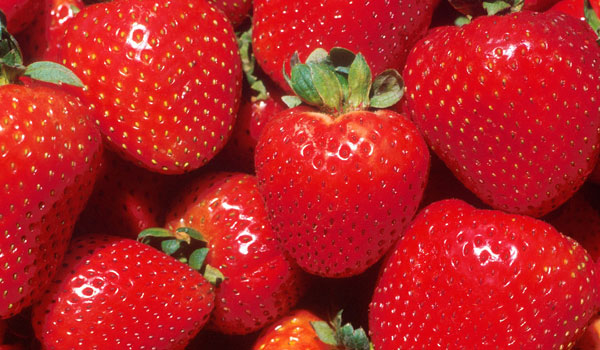 Montevallo Elementary School students gather in the stands for a group photo to show their support for Ollie, a first-grader at the school who is battling cancer, during a pep rally on March 20 (Jon Goering / For the Reporter).

MONTEVALLO—“Ollie, Ollie, Ollie,” over 700 baseball cap clad kids chanted, before giving a deafening scream of support for their friend at Montevallo Elementary March 20.

The students wore hats of all kinds to support John Oliver “Ollie” Tetloff, a first-grader at the school, who was recently diagnosed with neuroblastoma, a neuroendocrine tumor that develops on nerve tissues throughout the body.

According to Meredith Tetloff’s blog, Ollieupdates.org, Ollie’s cancer is “stage IV, high risk,” and he is currently receiving treatment in Atlanta.

In a recent post, Tetloff wrote that the cancer is “fast and aggressive and has already invaded a lot of his withered body.”

However, she also writes that the situation is not hopeless for the little boy who most of his teachers describe as “phenomenal.”
“He’s just the sweetest, kindest, wittiest, most thoughtful child,” his kindergarten teacher Shay Wynne said.

“He always has a smile on his face, and he always speaks to everyone,” Wynne said.

One student in the kindergarten class has diabetes, and Ollie took it upon himself to walk him to and from the nurse’s office every single day.

“He is just so thoughtful,” Wynne said.

They have Skyped with him, made cards and banners and even hosted “Ollie’s Ride to Survive,” a bike rally to raise money for treatment.

“He’s a fighter, and we’re there with him,” Williford said. “He isn’t fighting alone.”