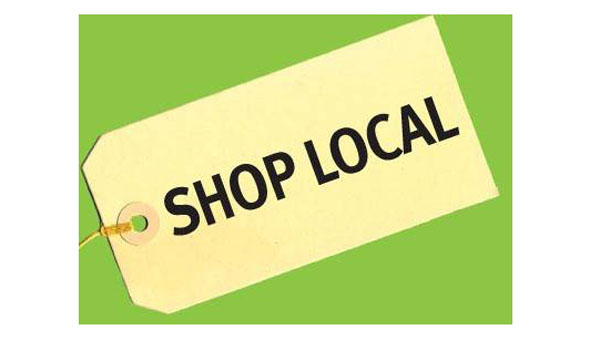 The first edition of Shop Local, and event showcasing Pelham vendors, will be held at Kai’s Koffee Shot on April 19, from 10 a.m. to 2 p.m. (Contributed)

PELHAM—On April 19, Pelham residents will have the chance to shop from local vendors all in one place during the first edition of Shop Local, hosted by Kai’s Koffee House, on Chandalar Place Drive in Pelham.

Kai Smith, owner of Kai’s Koffee House, organized Shop Local to promote and support Pelham’s numerous local vendors, many of whom do not have storefronts of their own.

“We’re going to have local vendors set up inside the coffee shop displaying their products,” Smith said. “It’s open to the public, and it really showcases our local businesses.”

From 10 a.m. until 2 p.m. local vendors will have booths inside Kai’s Koffee House, selling unique items from jewelry and makeup to soaps and seasonings, things you “can’t get just anywhere,” Smith said.

“I’m really excited about this, we have such a unique variety of vendors,” Smith said. “It’s a chance to grab a cup of coffee and shop local vendors.”

Although Smith is still accepting vendor applications, she is expecting a full house on April 19.

Smith said she has gotten a positive response from the community so far and plans to host Shop Local as a quarterly event.

More information about Shop Local can be found on the Kai’s Koffee Facebook page.

Three-on-three hockey could be double the fun [COLUMN]

What could be better than some fun mixed in with learning? Nothing, and that’s what makes the 3-on-3 Hockey League... read more