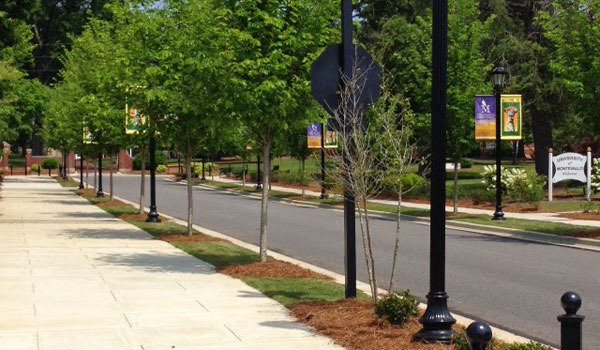 The City of Montevallo is polling the public for ideas to change the name of North Boundary Street (contributed).

MONTEVALLO—North Boundary Street, which received new sidewalks, lights and landscaping as part of the Promenade project, may soon have a new name.

The City of Montevallo is hosting a poll to gather public opinion about the renaming of North Boundary Street.

“We had a few citizens say because it had been improved we should explore the possibility of renaming it,” Montevallo Mayor Hollie Cost said.

If the city receives a good response to the online poll, council members will explore the issue further during their next meeting on June 2.

To cast a vote for the new name, visit Cityofmontevallo.com.