Looking for something to do for Independence Day? 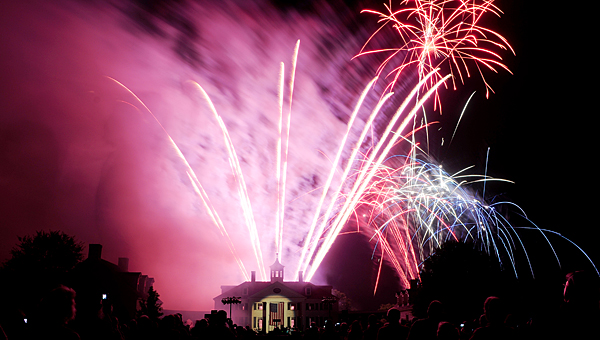 Several venues in Shelby County, including American Village, will host Independence Day celebrations over the next few weeks. (File)

Looking for something to do to celebrate America’s birthday over the next few weeks? Several Shelby County cities are holding celebrations ranging from fireworks to historic re-enactments.