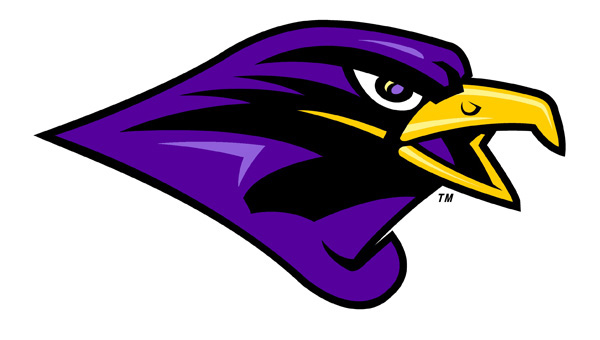 MONTEVALLO — The University of Montevallo softball team is looking to get acquainted with the local community before ever setting foot on the field for a game.

The program will host two different dates for summer camps allowing for younger players looking to fine tune their skills.

Head coach Lindsay Vanover said that the camps will be divided by skill sets and ages, with the Aug. 2-4 Community Skills Camp serving younger players.

At the Community Skills Camp, participants ages 8-13 will learn the ins and outs of the game of softball and will participate in actual games. In addition to drills and games, participants will be given the opportunity to either swim or watch a movie. The camp will be held at Stephens Park in Montevallo while construction continues on the new softball complex downtown.

The second camp, held Aug. 9-10 will be more for high school players looking to play on the next level, Vanover said.

“(It’s) more of a showcase,” she said. “I want to see as many kids as possible. Some top flight recruits are flying out.”

Vanover also said that while the camp is a Montevallo-sponsored event, scouts from various four-year universities and junior colleges —including Auburn and South Alabama— will be in attendance.

“We’ve got a lot of different levels coming in,” she said. “I can only take four-to-five spots, so this way kids can be assured kids will be seen by seven different coaches and universities.”

The cost to participate in the High School Camp is $250 dollars, and will take place at Veterans Park in Montevallo. Each camp will last from 9 a.m. to 5 p..m. each day, with the Community Skills Camp going from 9 a.m. to noon on August 4.

The last date to register for either camp is July 25. For more information, contact Vanover at lvanover@montevallo.edu.