What’s next for the old YMCA? 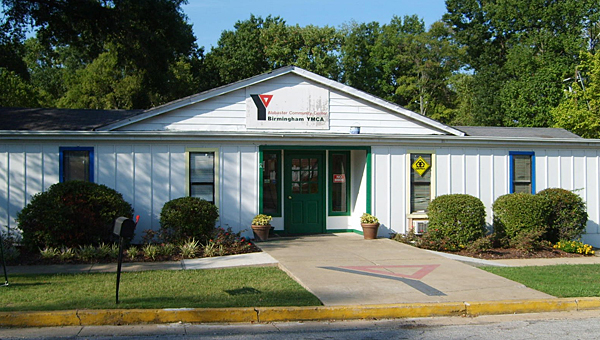 Alabaster leaders are weighing options on the old YMCA building, but have not yet made any decisions. (File)

ALABASTER – Alabaster leaders are weighing options on the city’s former YMCA building next to the Senior Center, but have no immediate plans to address the property.

The property, which is several decades old and is off 11th Avenue Southeast, has been vacant for more than a year since the Alabaster YMCA moved into a newer building off Plaza Circle.

Alabaster Mayor Marty Handlon said she has been interested in finding a new use for the property since taking office in 2012.

“It’s an eyesore. It doesn’t fit with anything else over there,” Handlon said during a July 15 interview, referencing the old YMCA’s proximity to the Senior Center and the new Alabaster City Hall. “We’ve had engineers and techs look at it, and everyone has said it’s so old and unkempt that it would be cheaper to tear it down and start from scratch.”

Handlon said she originally eyed the property as a possible city youth recreation center, but said Alabaster leaders are considering several options for the land.

“We have ideas. We have no large meeting space for get-togethers, so a multipurpose building would be ideal,” Handlon said. “It’s a financial issue. We haven’t solidified any plans at this point.”

City Council President Scott Brakefield said the council has not discussed the property in several months, but said city leaders could consider it in the future.

“I don’t know in the foreseeable future if we will take that up yet,” Brakefield said.

Brakefield said the old YMCA building likely will have to be torn down before any development can happen on the land, but said the pool could be used again.

“It’s such an old building, and it’s in pretty rough shape, but I think we could do something with the pool,” Brakefield said.