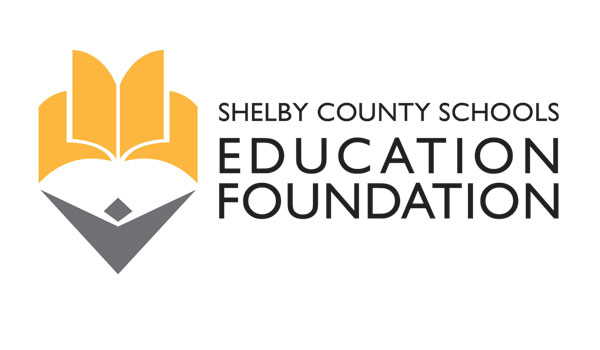 Shelby County Schools Education Foundation new logo features an open book, held by a gray figure. However, the design is more intricate than what first meets the eye.

The hands of the figure do not actually touch the book, signifying a reach for higher education. The book, with multiple pages bound together, represents the many people and programs that make up the education foundation, and the traditional yellow No. 2 pencil inspires the entire image.

“With a new name, we were looking for a new logo,” Executive Director Kendall Williams said.

The logo was designed in collaboration with Min Sun Lee’s advance graphic design summer class at the University of Montevallo. Williams said the idea to use university students first came as a way for the non-profit to “find the least expensive way to go about it.”

University of Montevallo students in Lee’s advanced graphic design June summer class all initially prepared three designs. Williams selected one design from each student, and students prepared a final project complete with a storyboard and a presentation of the symbolism within the logo.

“All of (the designs) were really, really impressive,” Williams said.

Billy Shaw, a junior at the University of Montevallo, was selected as the winner of the challenge. Shaw is a product of Shelby County Schools, having attended Inverness Elementary and Oak Mountain Middle School before moving out of the state with his family.

“This one stood out above all the rest,” Williams said of Shaw’s design, noting that the stakeholders surveyed overwhelmingly supported the logo, which was approved at the July board meeting of the education foundation.

“I will never look at a logo the same way again after this process,” Williams said. “We’re really proud of this collaboration with the University of Montevallo.”