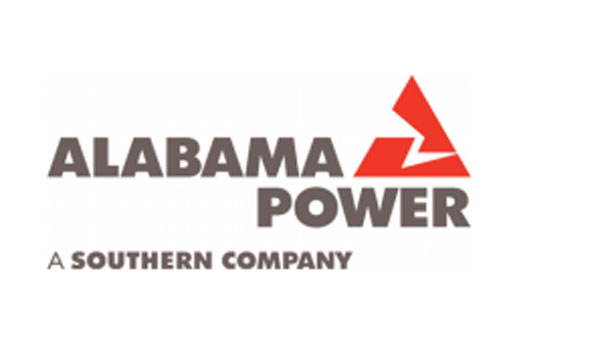 The Alabama Power Foundation awarded a $2,000 Gateway grant to Caler and Columbiana. (File)

Calera and Columbiana will both receive new signs after being named among 19 cities across the state as recipients of the Alabama Power Foundation Gateway grant.

Both cities received a $2,000 grant to “provide materials for signs to welcome visitors into cities, towns and communities,” according to a news release from Alabama Power.

The Gateway’s goal is to “revitalize communities by funding well-designed entrances to greet visitors and potential new businesses,” according to the release.

“The foundation aims to support the people and communities of Alabama in many different ways,” John Hudson, president of the Alabama Power Foundation, said. “Gateway is an example of that effort. Marking a community’s entrance with a welcoming gateway can help encourage civic pride and spur economic development.”

“Had she not made us aware the grant was available we wouldn’t have known about it,” Handley said.

The city of Columbiana used money in conjunction with funds from the Columbiana Beautification Board to construct a welcome sign on Hwy 25, which was previously the only entry to the city on a major road without a sign.

The sign creates a “good first impression” to those entering the city, which is important for the town, Handley said.

“It’s a beautiful sign and just gives an ambiance to the city we want to convey,” he said.

The city of Calera will use the money to construct a digital sign in front City Hall, according to Mayor Jon Graham.

“This is a new way of notifying our citizens about what is going on in Calera, up-coming events and public notifications,” Graham said.

The Gateway program is currently in its third year, and has awarded over $100,000 through more than 50 grants in central and southern Alabama. For more information on the Foundation and other programs, visit Powerofgood.com.