Ollie watches as his buddy is released into their new enclosure at Treetop Nature Trail on Aug. 15. (Reporter Photo / Jon Goering)

Ollie came to the AWC 21 years ago after he was found wounded, emaciated and unable to fly. Examination revealed that Ollie was blind in one eye, making hunting and survival in the wild impossible for the black vulture.

Ollie was given his own enclosure at Treetop Nature Trail, however, as the only black vulture at treetop he was alone.

Although Ollie was returned to health and was doing well at Treetop, Adair said he had to be put on anti-anxiety medication to cope with the situation of being alone.

But after 21 years alone, Ollie has finally found a friend.

“A few months ago we had another black vulture come to the Wildlife Center,” Adair said.

The newest black vulture was found on the ground, flightless, and was being attacked by dogs at the time of his rescue.

“When he was examined it was discovered that he had an additional injury,” Adair said, noting the black vulture had a gunshot wound to his wing, hindering his ability to fly.

The new black vulture was housed with Ollie as he was nursed back to health and will live with Ollie at Treetop, as the nature of his injury makes him unable to survive in the wild, and the two “have gotten along great,” Adair said.

“The silver lining of his coming to the Wildlife Center is that he has been in the same enclosure as Ollie,” Adair said. “Ollie has been doing so great with his new buddy, he no longer has to be on his anti-anxiety medication.”

Ollie and his buddy were moved into their brand new enclosure at the recently renovated Treetop Nature Trail in Oak Mountain State Park on Aug. 15. Treetop is now open to the public and visitors can stop by to meet Ollie and his buddy.

Ollie’s new buddy is also in need of a name, and all are invited to participate by offering suggestions. More information can be found online on the AWC’s Facebook page or at Awrc.org. 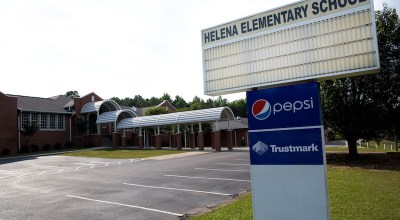 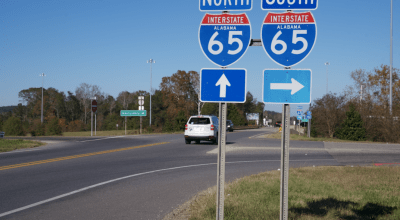 Crash leads to lane closure on I-65