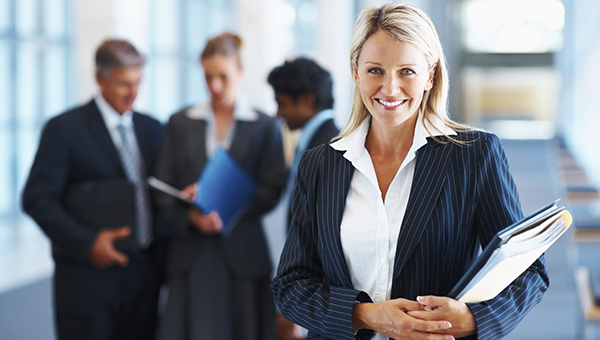 Shelby County’s unemployment rate has dropped to 4.1 percent for the month of October. Two months prior it sat at 5.1 percent. (File)

COLUMBIANA–In a span of two months, the Shelby County unemployment rate has dropped by 1 percent.

In press releases provided by Gov. Robert Bentley, Shelby County’s unemployment rate was at 5.1 percent in August, and over the next two months dropped even further, where it currently sits at 4.1 percent.

“The October unemployment rate is good news for Alabama,” Bentley wrote in the release. “We are seeing healthy growth in the number of jobs our economy is supporting, and that is a testament to our efforts to recruit quality companies that bring good jobs to Alabama.  We have not seen this many jobs in more than five years, before the recession hit Alabama, and I am confident this trend will continue.”

The press release states that the state of Alabama’s preliminary, seasonally adjusted October unemployment rate is 6.3 percent, down from September’s rate of 6.6 percent. October’s rate represents 133,470 unemployed persons, compared to 140,555 in September.

“We’re making steady progress, and at 4.1 percent we’re getting close to the number that whoever wants employment will be able to find it,” said Mancer. “There are a lot of people who want to work and do good quality work here. Quality of life is also reflected by good quality of work.”

According to the press release, the amount paid in unemployment compensation benefits in October was a little more than $16.3 million compared to $24.2 million in October 2013.