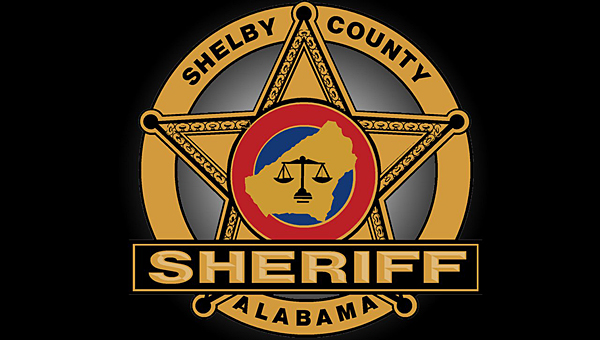 The Shelby County Sheriff’s Office responded to a home invasion robbery outside of Helena city limits on Nov. 23. (File)

HELENA—The Shelby County Sheriff’s Office is looking for a suspect involved in a Nov. 23 armed home invasion robbery. The man is described as a “white male, possibly in his 20s, approximately 150 pounds, between 5-feet-4-inches and 5-feet-6-inches,” according to a Nov. 24 news release from the Sheriff’s Office.

At approximately 7:50 p.m. on Nov. 23, deputies responded to a 911 call reporting a possible robbery at a residence in the 1300 block of River Road, outside of the Helena city limits, the news release stated.

When the deputies arrived at the scene, the victims reported the suspect entered the home and restrained the homeowners before taking several items of value. According to the Sheriff’s Office, the victims said the suspect wore a mask, blue latex gloves and a black, long sleeve “hoodie-style” sweatshirt and was armed with a gun. He reportedly spoke on a two-way radio throughout the robbery and identified himself as “Keith,” the release stated.

According to the Sheriff’s Office, a neighbor reported seeing a suspicious vehicle around the time of the robbery. The vehicle was described as a “newer model silver four-door pickup truck.”

“There were no reported injuries,” Shelby County Sheriff’s Office Sgt. Clay Hammac said, noting the investigation is ongoing and the Sheriff’s office will release information as it becomes available.

Hammac cautioned residents to “be vigilant” and “recognize vehicles that might be out of place.”

“Never hesitate to call 911 if you have a feeling that something is out of the ordinary,” Hammac said.

Anyone with information about the Nov. 23 home invasion robbery is encouraged to call the Shelby County Sheriff’s Office directly at 669-4181 or the secret witness line at 669-9116. Reports can also be made online at ShelbySO.com by clicking on the “report criminal activity” link and selecting the “general information” category.