Reported stabbing is center of investigation in Shelby 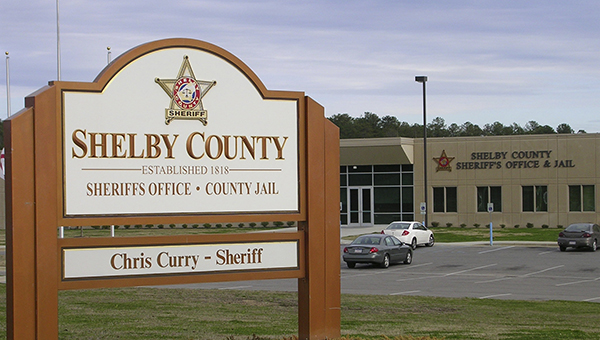 The Shelby County Sheriff’s Office is currently investigating a reported stabbing that occured in Shelby on the afternoon of Tuesday, Nov. 25. (File)

Shelby County Sheriff’s deputies responded to a 911 call of a stabbing at a residence in the 100 block of Paradise Point Drive in the community of Shelby.

The suspect fled on foot prior to the arrival of deputies, but was located a short time later. Deputies determined that the victim and suspect are relatives who were involved in a domestic dispute.

The 20-year-old victim was treated by Southeast Shelby Rescue before being flown by Lifesaver to UAB. A 15-year-old suspect is currently in custody.

“As of right now, it’s an ongoing investigation and we have investigators at the hospital now,” said Hammac. “When more information comes available we will have another update.”

Anyone with additional information about this crime is urged to contact the Shelby County Sheriff’s Office directly at 669-4181, through the Secret Witness line at 669-9116 or through the website at ShelbySO.com by clicking on the “Report Criminal Activity” link and choosing the “General Information” category.

Meet raptors and shop with the AWC

The Alabama Wildlife Center is hosting a Holiday Craft and Bake Sale on Dec. 13, from 9 a.m. to 3... read more