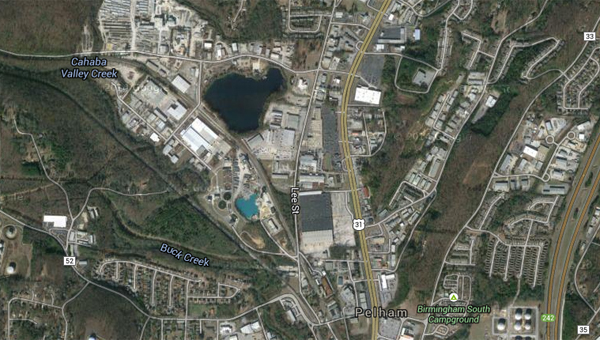 PELHAM—Drivers who use Lee Street will need to plan an alternate route from Dec. 1 through Dec. 7, as the entire road will be closed for pipeline repairs by Plantation Pipeline.

The road closure will not impact Shelby County 52, however Lee Street will be “totally impassible” throughout the week while the repairs are completed, Pelham Mayor Gary Waters said.

“We hope it’ll be open sooner than that,” Waters said, noting the closure will impact daily commuters, students driving to Pelham High School and businesses located along Lee Street.

The Pelham Police Department will mark alternate routes to access the businesses located on Lee Street while the road is closed.

“Signage is already up,” Palmer said, adding barricades will be constructed as well. “It will be well marked.”

The repair to the pipeline located beneath Lee Street is not in response to any problems, rather it is a preemptive move, Waters said.