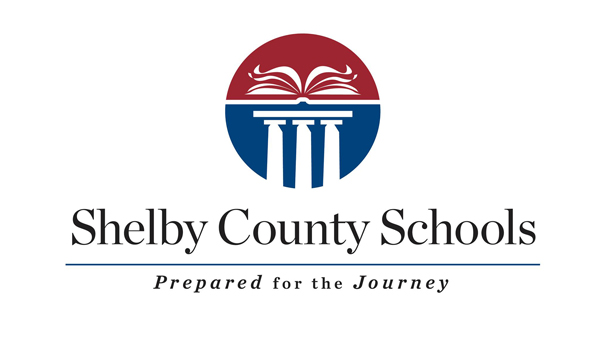 Shelby County, Alabaster and Hoover schools will delay the start of school by two hours on Jan. 8 due to extreme cold. (File)

Hilltop Montessori School in Mt Laurel also will delay start until 10 a.m. on Jan. 8, with carpool beginning at 9:45 a.m.

The National Weather Service announced “bitterly cold conditions” beginning Jan. 7 at night and continuing into Jan. 8 as an arctic air mass invades central Alabama. The NWS is predicting the “coldest temperatures of the winter season” through Jan. 7 and 8 as temperatures dip into the teens.

School buses with all systems will run regular routes on a two-hour delay on Jan. 8, corresponding with the later school start time. Breakfast will not be served at Alabaster schools, according to an email sent to parents.

Lauren Roland’s fourth grade students pause for a photo during their field trip to Vulcan Park in September. (Contributed) FROM... read more