The Alabama Forestry Commission (AFC) encourages all Alabamians to join in this year’s Arbor Week celebration. The Shelby County Office of the Alabama Forestry Commission will be holding a tree seedling give-away on Saturday, Feb. 28. The trees will be given out at the Parks & Recreation Building in Montevallo starting at 9 a.m. and continuing until all the seedlings are gone. 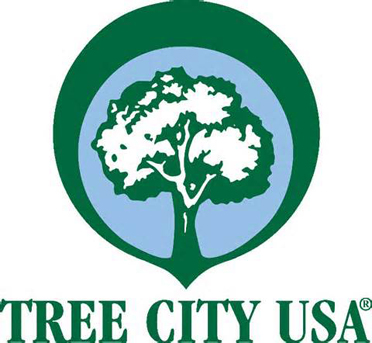 The Shelby County Office of the Alabama Forestry Commission will be holding a tree seedling give-away on Saturday, Feb. 28.(Contributed)

According to the agency, more than 82,000 seedlings provided in the giveaways were grown last year and purchased from Wallace State Community College’s Hopper Nursery in Hanceville.

“It’s our hope that families across the state will take part in this celebration and share the joy of planting trees in their communities,” said Alabama’s State Forester Greg Pate. “Trees provide a multitude of environmental, economic and social benefits to Alabama citizens and their neighborhoods.”

Today, Arbor Day is observed in all 50 states and throughout the world, but it actually finds its roots in Nebraska. The idea was conceived and the name “Arbor Day” proposed by J. Sterling Morton in 1872, then a member of the State Board of Agriculture and later U.S. Secretary of Agriculture.

The idea caught on, and over one million trees were planted that first year. Other states followed suit and in 1887, Alabama Gov. Thomas Seay signed the state’s first Arbor Day Proclamation. The tradition of a governor’s proclamation continued in Alabama until 1975 when the Birmingham Beautification Board, the State Garden Club, the AFC, and the State Board of Education collaborated with the State Legislature to pass a legislative act designating the last full week in February as “Arbor Week.”

The mission of the Alabama Forestry Commission is to protect and sustain Alabama’s forest resources using professionally applied stewardship principals and education, ensuring that the state’s forests contribute to abundant timber and wildlife, clean air and water, and a healthy economy. To learn more about the AFC, visit Forestry.alabama.gov.

Aaron Ledbetter, center, stands atop the 6A 120-pound weight class at the state tournament in Huntsville on Feb. 14. (Contributed)... read more