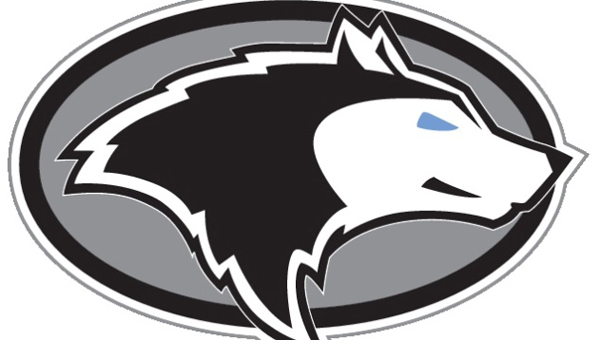 Helena moved to 5-2 after going 1-1 on Feb. 28 against Athens and Hale County, respectively. (Contributed)

HELENA – The Helena Huskies split a pair of Feb. 28 contests against Athens and Hale County, and moved to 5-2 in the process.

The first game of the day was against Athens and saw the Huskies score all of their eight runs in two innings. Helena jumped out to a 4-2 lead after the first inning. Walker crossed the plate first for Helena after getting on base with a leadoff double and then being sent home via a Sam Praytor double. Jameson Ling was hit by a pitch later in the evening with the bases loaded, so Riley Davis sauntered home for the fourth run of the inning as a result.

Brooks Freeman started the first game on the mound for Helena and went five innings, giving up three runs on five hits and striking out six batters in the winning effort.

Unfortunately for the Huskies, the bats did not have the same juice in them for the second outing on the day as they did in the first game. Helena only managed four hits in the entire game against Hale County, and Troy Cordrey pitched gamely for the Huskies, giving up no earned runs through 3.2 innings pitched. Hale County did manage to get five runs across the plate during Cordrey’s time on the mound due to some fielding errors and wild pitches, and the bats could not make up the difference as Helena fell 5-0.

The Huskies will now turn their attention to a matchup against West Blocton on March 5.