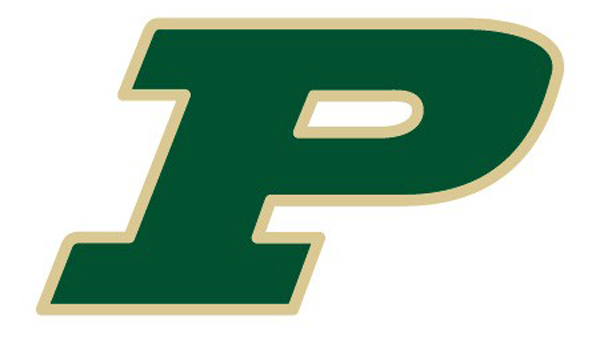 The Pelham baseball Panthers dropped their first two games of the season to Cullman in a March 3 doubleheader to fall to 7-2. (Contributed)

PELHAM – Pelham came in to their March 3 doubleheader with Cullman the winners of their first seven games in a row, however were bested by the Bearcats in back-to-back contests on their home turf as they fell to 7-2.

Tyler White got the nod to start for Pelham in the first game of the doubleheader and pitched four innings, striking out two, giving up four hits and allowing four runs, although none of them were earned and all came as a result of a costly fourth inning error. Even with the four-run inning from Cullman, Pelham scored two in the bottom of the inning, which in addition to the three runs they knocked home in the first two innings gave them a 5-4 run going into the fifth inning.

Cullman scored a run in their half of the fifth, but Sam Finnerty hit a sacrifice fly in the sixth to drive in Chase Martin to keep pace with the Bearcats leading into the sixth. But Owen Lovell hit a bomb for Cullman in the top half of the sixth that sailed over the center field fence and drove in three runs to give Cullman an 8-6 lead that would stand for the rest of the game.

Lovell took the mound for Cullman after hitting the game-winning home run in the first inning and pitched a complete game, five-hit gem and held the Panthers to one run, which they scored in the sixth run. Connor Christian and Carson Rector took the mound for Pelham and only gave up five combined hits and gave up three runs, but those three runs would be enough to give Cullman the 3-1 victory and sweep the doubleheader.

Reid Gardner was personally responsible for three of Pelham’s five hits on the day, as he went 3-3 with one RBI.

Pelham will face Germantown on March 5 to try and bounce back from their first two losses of the year.

The Thompson baseball Warriors fell to Hartselle on March 3 by a final of 8-7. (File) By BAKER ELLIS /... read more