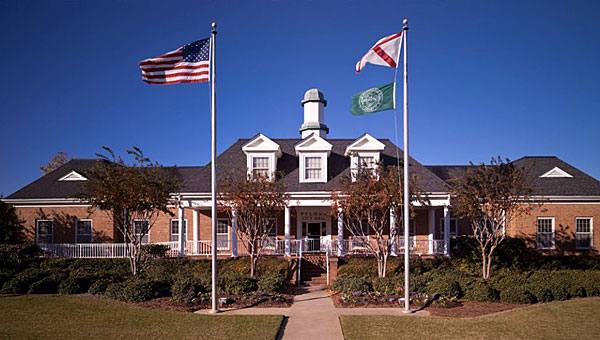 The Pelham City Council approved on March 2 an amended solid waste collection ordinance and a resolution for Alabama Power co-locating on a telecommunication tower in Pelham. (File)

PELHAM – The Pelham City Council adopted an amended ordinance concerning the city’s solid waste collection and passed a resolution permitting Alabama Power Company to use a telecommunication facility in Pelham during a March 2 meeting.

Pelham City Council President Rick Hayes said the solid waste collection ordinance and some of its language had become “outdated” and needed revision.

“It wasn’t current, and wasn’t modern,” Hayes said of the ordinance. “This was a cleanup. It doesn’t impact the way we’re doing business in any way.”

The ordinance contains information about garbage collection and disposal, uncovered garbage, collection by the city, containers and hardship (qualifications for exemption from collection fees).

Regarding the resolution, the council approved a special-use permit to Alabama Power “to co-locate on the existing telecommunication facility located at 5010 Oak Mountain Lane, Pelham, Alabama to provide meter communication services essentially within the corporate limits and police jurisdiction of the City of Pelham,” the resolution states.

The resolution is about simply adding one antenna to the tower, which will help Alabama Power collect data from its meters, Hayes said.

According to the resolution, Alabama Power has complied with city ordinance and “has demonstrated the need for co-location on this wireless facility to deliver consistently reliable services in the identified area.”

The city’s consultant, The Center for Municipal Solutions (CMS), recommended the city grant the permit.

Montevallo was ranked fourth in the Southeast Region by the NCAA recently. The Falcons are currently playing in the PBC... read more