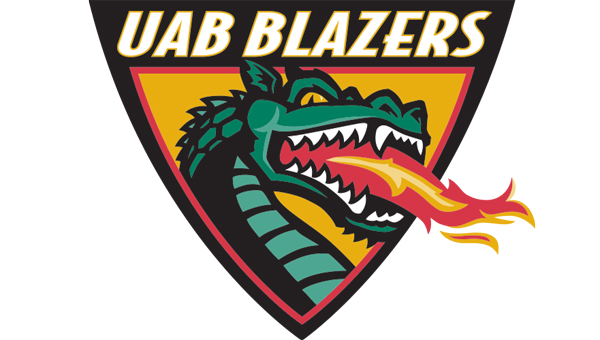 The Alabaster City Council voted recently to support the re-enstatement of the UAB football, bowling and rifle programs. (Contributed)

ALABASTER – The majority of the Alabaster City Council recently voiced support for re-establishing the UAB football, bowling and rifle programs, with one councilman expressing reservations about the city’s involvement in the issue.

Councilman Russell Bedsole was the lone dissenting vote, and City Council President Scott Brakefield was absent from the meeting.

Before voting on the matter, Martin, who was presiding over the meeting in Brakefield’s absence, temporarily stepped down as chairman of the meeting, allowing her to introduce the motion for council consideration. Walters was named the temporary chair while the council considered the UAB resolution.

In December 2014, UAB President Ray Watts announced the school was shutting down the three athletic programs.

“City Council of the City of Alabaster, Alabama urges the University of Alabama at Birmingham alumni and current students as well as the local business community to take responsibility for supporting the sports programs through attendance and donations of time and/or financial resources to ensure the uninterrupted continuation of such extracurricular activities,” read the resolution.

Bedsole said he was “personally … very sad” to see the programs discontinued, he expressed reservations about Alabaster getting involved in the matter.

“It was a business decision. That’s the only information we are privy to as elected officials,” Bedsole said. “The city of Alabaster is minimally affected by the loss of these three programs.”

The Alabaster resolution followed similar resolutions passed by the Helena and Pelham city councils in January.

“I just don’t see where the city of Alabaster needs to follow suit and get involved in something that was a business decision by the University of Alabama,” Bedsole added.