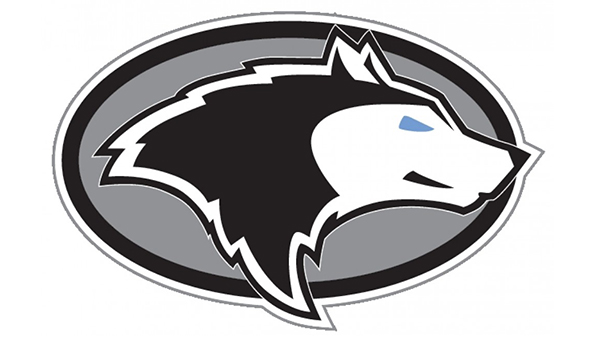 NASHVILLE, TENN–On Friday, March 27, the Helena High School Winter guard team arrived in Nashville, Tenn. for the Southeastern Color Guard Circuit Championships. The SCGC is a competition where Winter guard teams from Alabama, Tennessee, Kentucky and Mississippi compete to see who’s the best of the best.

The beginning of the winter guard season starts in January and from then on teams prepare by participating in other competitions all across the Southeast.

At this competition, the HHS Winter guard was placed in the Scholastic Regional A division with 13 other groups.

In the Medal Round, the HHS Winter guard finished in first place and won a trophy and individual medal for each team member.

Kate Gentry, a senior member of the HHS Winter guard, was very excited when she found out they placed first.

“I was excited, especially since it was my senior year,” said Gentry. “Winning meant so much more.”

In addition to the first place for the division, the team was recognized for being the highest scoring Alabama team in that division and received the title of Alabama State Champions.

“Coming to a new school with a new team can be difficult,” said senior Kayla Dubberly. “Our team worked so hard to win, and we put everything into our last performance. It was an absolute honor, and a great achievement to compete as the first ever HHS Winter guard, and bring home first place. When they called our team to receive the award for first place, we all felt complete pride and joy.”

The Helena fishing team, shown here on their first day of a tournament in November, are in their inaugural year... read more