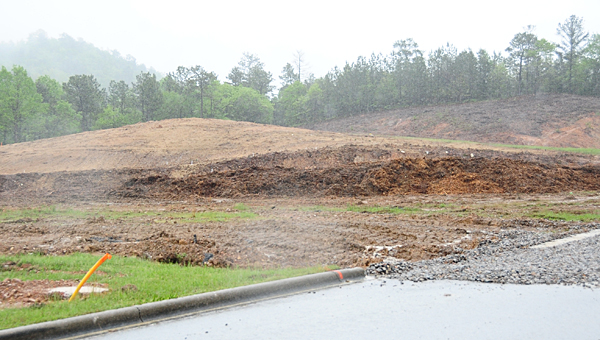 PELHAM – Crews have begun clearing land, and likely will begin construction work on Pelham’s new Applegate Elementary School in the next few months, according to Pelham school officials.

“They’ve already started clearing land, and hopefully, by the first of summer they will be actively building,” Pelham Board of Education President Rick Rhoades said during an April 16 interview. “The plan is to have that facility completed within a year.”

Applegate Elementary is being constructed off Applegate Parkway near Pelham Fire State No. 3, and will be the first Pelham school constructed east of Interstate 65. Once completed, the school will be able to house 900 students, Rhoades said.

“We are trying to plan ahead so it will be able to handle future growth,” Rhoades said.

Applegate Elementary School is one of the new facilities and upgrades included in a $50 million Pelham City Schools building program, which also includes minor renovations to the current Valley Intermediate School, which will one day serve as a second Pelham elementary school.

The school system also is planning to construct a new middle school, Pelham Park Middle, next to Pelham City Park off U.S. 31, and is looking to begin construction on the facility in early summer 2016, Rhoades said.

“The new middle school will follow basically the same timeline of the new elementary school, just a year behind,” Rhoades said. “The plan is, by 2017, we should have all the new schools completed.”

PCS also is completing significant renovation work at Pelham High School, and will perform a self-review of its first school year at the end of May, Rhoades said.

One candidate has dropped out of the Hoover City Schools superintendent search, school officials confirmed on April 16. (File) By... read more