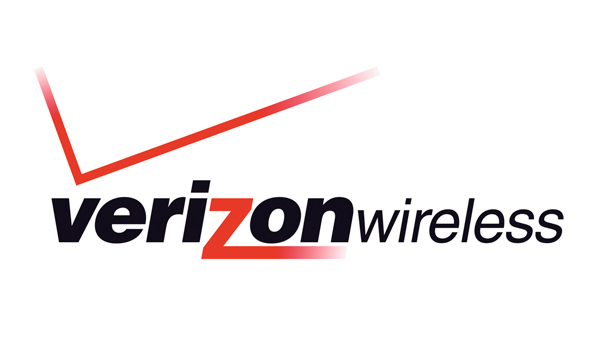 The store’s developer, Highway 11/31 II LLC, has already obtained all permits necessary to open the new location, and is set to begin construction soon, Handlon said.

“They have all the permits they need from us,” Handlon said, noting the store will be a retail, not a service, store. “They’re ready to go.”

Highway 11/31 II LLC also developed a new Dick’s Sporting Goods store and the Panda Express restaurant, and received a tax incentives package from the city for the developments in 2013. The new Verizon Wireless store will also be covered under the tax incentives.

The incentive package is tied to the city’s sales tax, and uses a tiered system over a 10-year period valued at up to $1.9 million.

Alabaster currently charges a 4 percent city sales tax, with 1 percent going to the city’s school fund to support the upcoming Alabaster school district. The incentive package will only apply to 3 percent of the city’s sales tax collected at Dick’s, Verizon Wireless and Panda Express, leaving the 1 percent earmarked for the school fund intact.

Alabaster will reimburse the developer for 90 percent of the 3 percent city sales tax collected at the three stores during the first year the Dick’s store is open. Alabaster City Manager George Henry previously said the “clock started” on the first year of the tax breaks when Dick’s opened in late April 2014.

The city will keep 5 percent more of the sales tax revenue collected at Dick’s, Verizon Wireless andPanda Express each year through the 10th year the Dick’s store is in operation.

The Helena Founder’s Day event that took place on April 18 raised a total of $4,500 for the Helena Museum,... read more