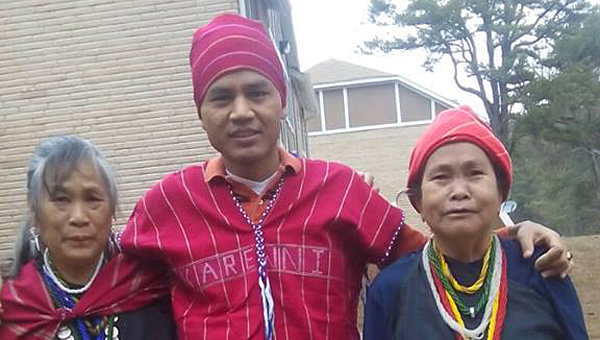 According to the city of Clarkston’s website, “the City of Clarkston is noted for its diversity. In the 1990s, refugee Asylum programs in the United States identified Clarkston as a good fit for displaced persons of many different backgrounds.”

Clarkston’s website also said that by the 2000s, and by some estimates, half of the population of Clarkston was from outside of the United States. Jeph Guinan, the founding Pastor of Cornerstone Church PCA, decided to take a group from his church because of this.

While there, Guinan and the members of his church met James Amar who is a Burmese refugee and the leader of a church for the refugees in Clarkston.

Amar told Guinan about an orphanage in Burma that needed assistance. Guinan and his congregation raised about $2000 to provide a chicken house for the orphanage so that they could sell the eggs. By selling the eggs, the orphanage was able to make money and support themselves.

The Burmese refugees and members of Cornerstone Church PCA met at Desoto Caverns so that the refugees could thank the members of the church for the chicken house. The two groups shared a meal and then did the activities that the park has to offer.

“Everybody thought it was a neat experience,” Guinan said.

Mike Williams, left, and John H. Meredith were honored as Pelham’s Police Officer and Fireman of the Year recipients at... read more